In simple words, Ruby Struct is a built-in class that provides useful functionalities and shortcuts. You can use it for both logic and tests. I will quickly go through its features, compare with other similar stuff, and show some less-known but still useful information about it.

As you can see, it behaves like a simple Ruby class. The above code is equivalent to:

What if we want to define the #full_name name on our Employee class? We can do it with Struct as well:

When to use Struct

Struct is often used to make code cleaner, format more structured data from a hash, or as a replacement for real-world classes in tests.

When not to use Struct

Avoid inheritance from Struct when you can. I intentionally assigned Struct to constant in the above example instead of doing this:

When your class inherits from Struct you may not realize that:

Use the equality operator:

Iterate over values or pairs:

Hash is also considered as an alternative to Struct. It is faster to use but has worse performance than its opponent (I will test it a little bit later in this article).

OpenStruct is slower but more flexible alternative. Using it you can assign attribute dynamically and it does not require predefined attributes. All you have to do is to pass a hash with attributes:

Although it may get annoying when you have to type it multiple times:

I used the following code to measure the performance of the above solutions:

Open Struct is the slowest and most flexible solution in our comparison. Struct seems to be the best choice. 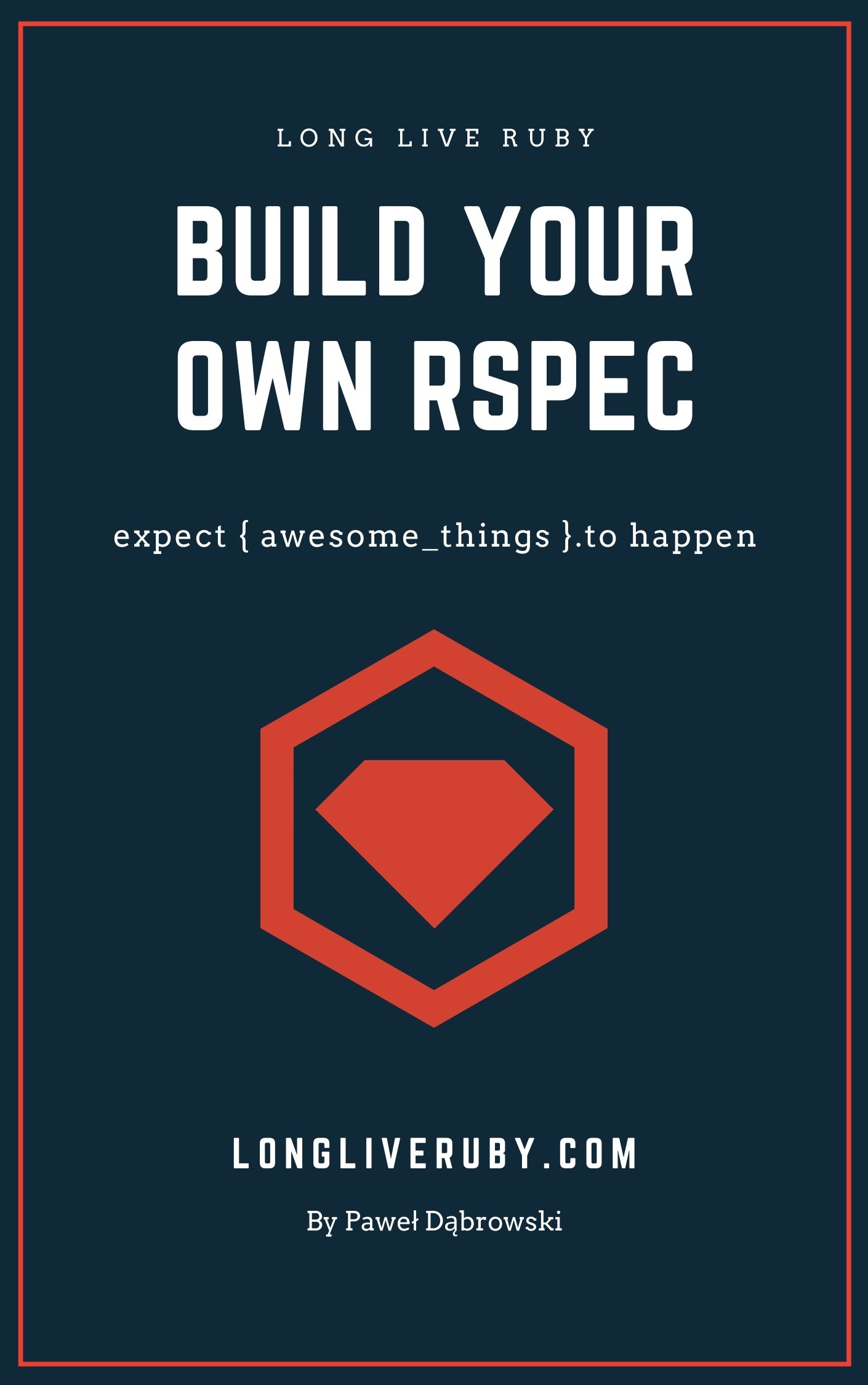 Do you know how to build your own RSpec? Level up your skills with the free ebook and create your own testing framework in one evening.

Join Long live Ruby community and get access to the ebook for free.